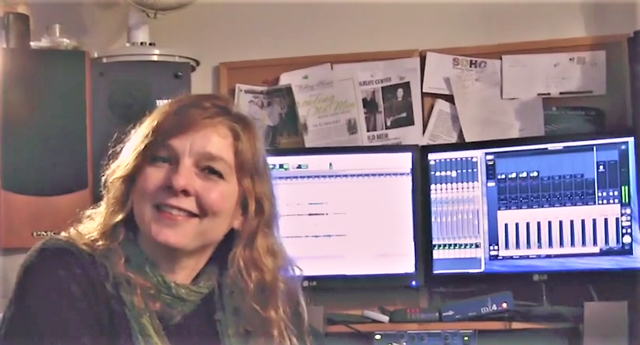 Jennifer Crook is a highly regarded songwriter, singer, multi-instrumentalist and composer. She has produced/co-produced four albums of her own material to great critical acclaim, and collaborated on many others. Widely known as one of Britain’s best and most innovative players of the lever harp, she also plays guitar, banjo, keyboards and flute.

Jennifer has appeared on national television and radio, and performed the music for the BBC David Attenborough series ‘The Private Life of Plants’. She was invited to contribute to BBC Radio 2’s Bob Harris Sunday (live session and interview) and Girl On Guitar (a programme discussing the work of Joni Mitchell). Her varied musical career and experience working within different genres has given her a broad palette to draw upon, and which she continues to expand.

“A great talent for writing some really gorgeous lyrics. Each of these songs has been meticulously crafted. This is contemporary songwriting and performing at it’s best” Maverick *****

“And they don’t come much better than Darrell Scott on the austere and instant classic ‘Cowboys’. Jennifer has employed her stellar studio cast well and her expertise for songwriting and arrangement define this accomplished album” Spiral Earth